My favourite planet is Mars because it is the planet that we might live on and Mars is 4.603 billion years old.DID YOU KNOW? That since we can't go to Mars people send robotic spiders that have cameras . If you are wondering why Mars is called the red planet is is because of its red land.

Mars has two moons and the tempreture in winter is up to 19C . Mars is the fourth planet from the Sun and the second-smallest planet in the Solar System after Mercury. In English, Mars carries a name of the Roman god of war, and is often referred to as the "Red Planet" because the reddish iron oxide prevalent on its surface gives it a reddish appearance that is distinctive among the astronomical bodies visible to the naked eye. Mars is a terrestrial planet with a thin atmosphere, having surface features reminiscent both of the impact craters of the Moon and the valleys, deserts, and polar ice caps of Earth. 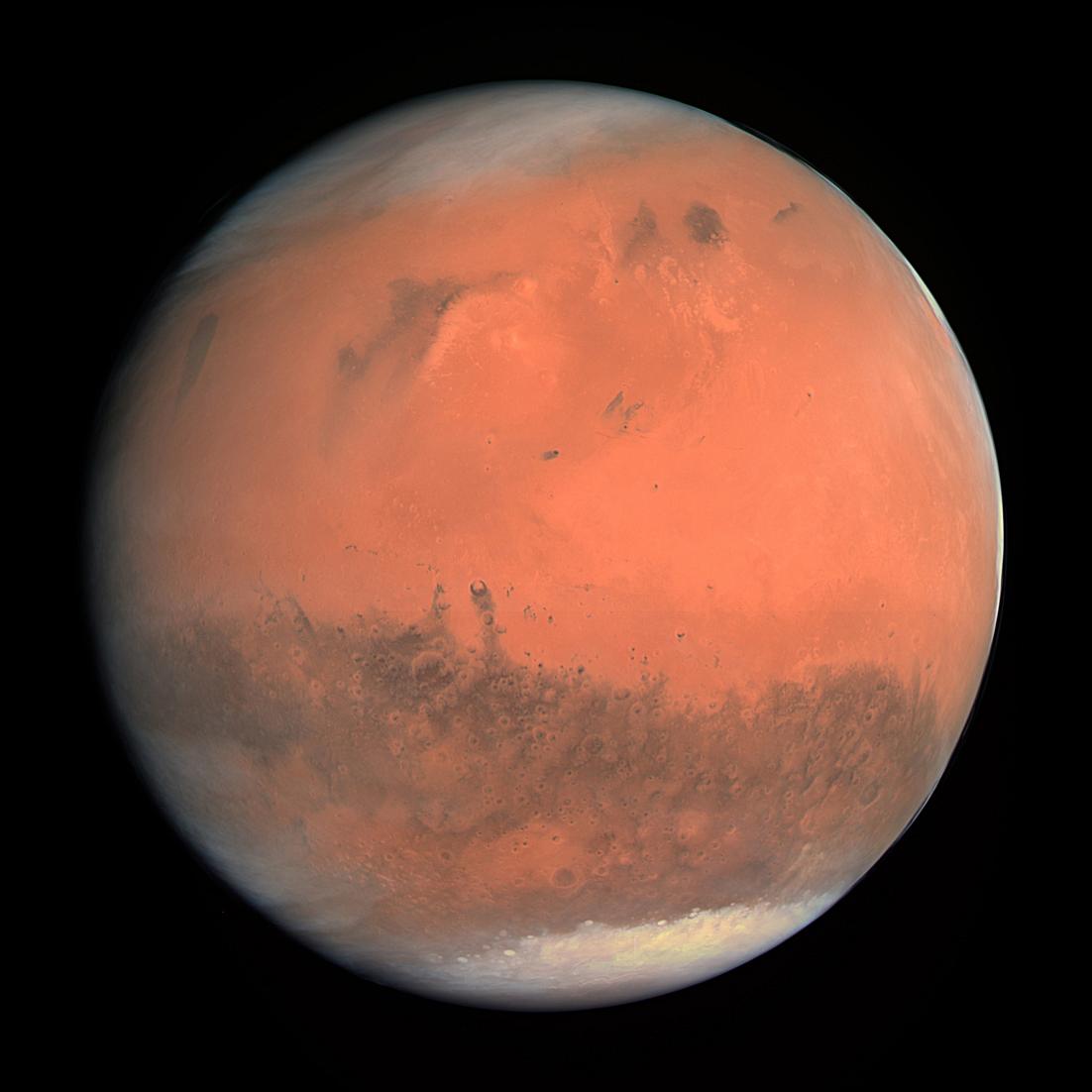