American Embassy. The Demonstration against the British

and American involvement in the war in Vietnam. People saw the

war as a symbol of the unfairness in the world. Looked like there

was a change in attitudes.

Minutes of meeting between Government and LSE 1969

LSE(London School of Economics) was one of the top universities that was part of the Establishment.

There was a meeting that took place between Shirley Williams (the labour education secretary) and Lord Robbins (a key LSE figure).Robbins had a aim to create a new university to serve as a revolutionary centre. He brings in what he calls the ordinary student. '' The ordinary student, who was disturbed by world affairs and questioning society's values, they felt confused and frustrated and gave expression by demonstration and protest. Ordinary students began to change what they were thinking. 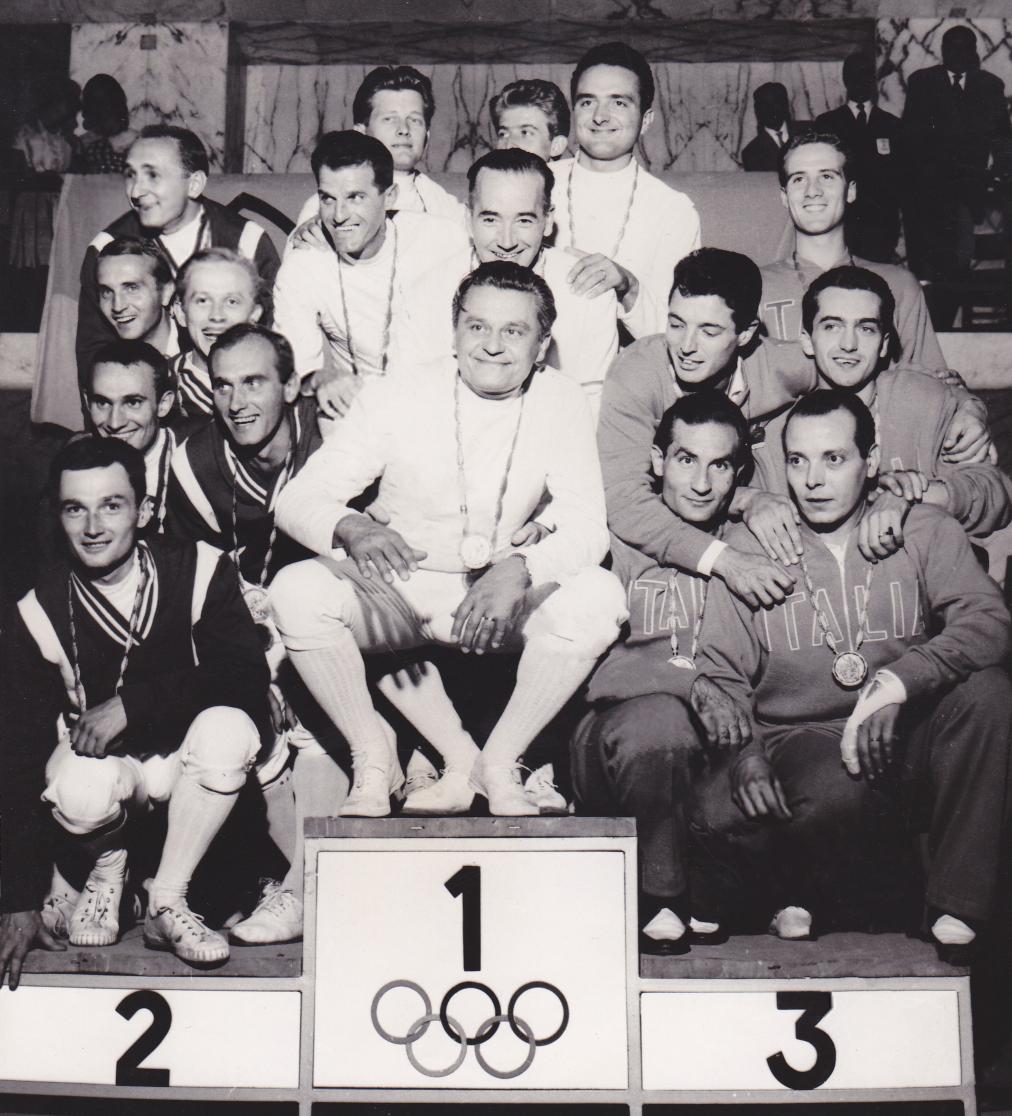 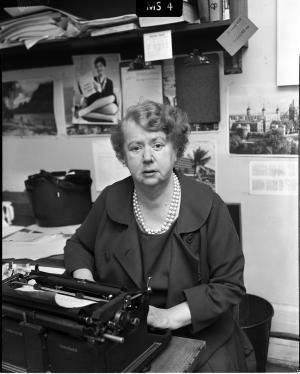 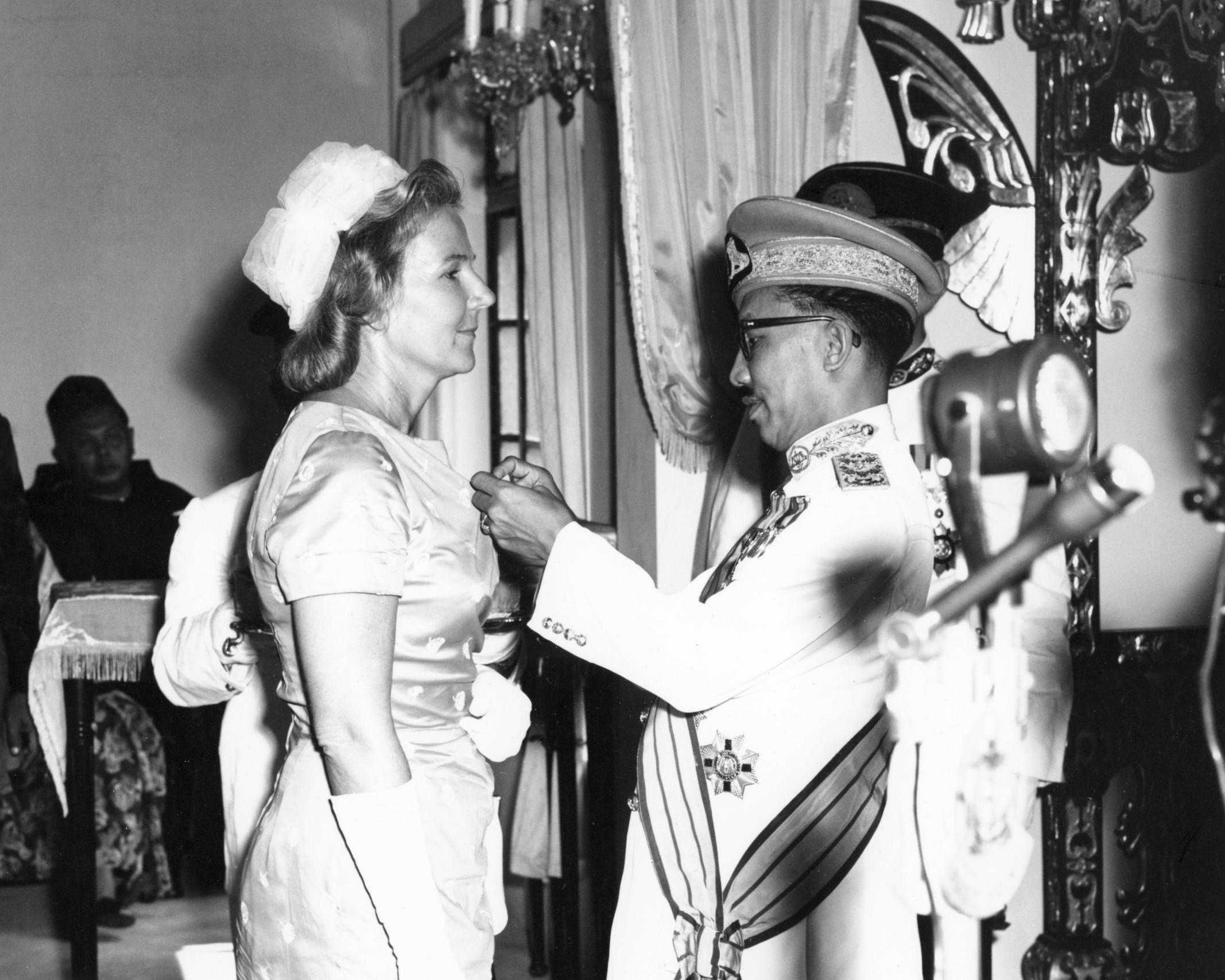 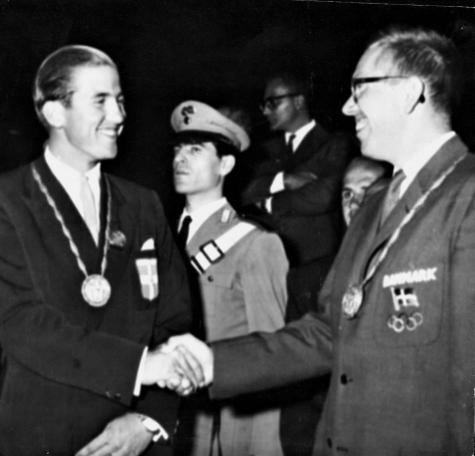 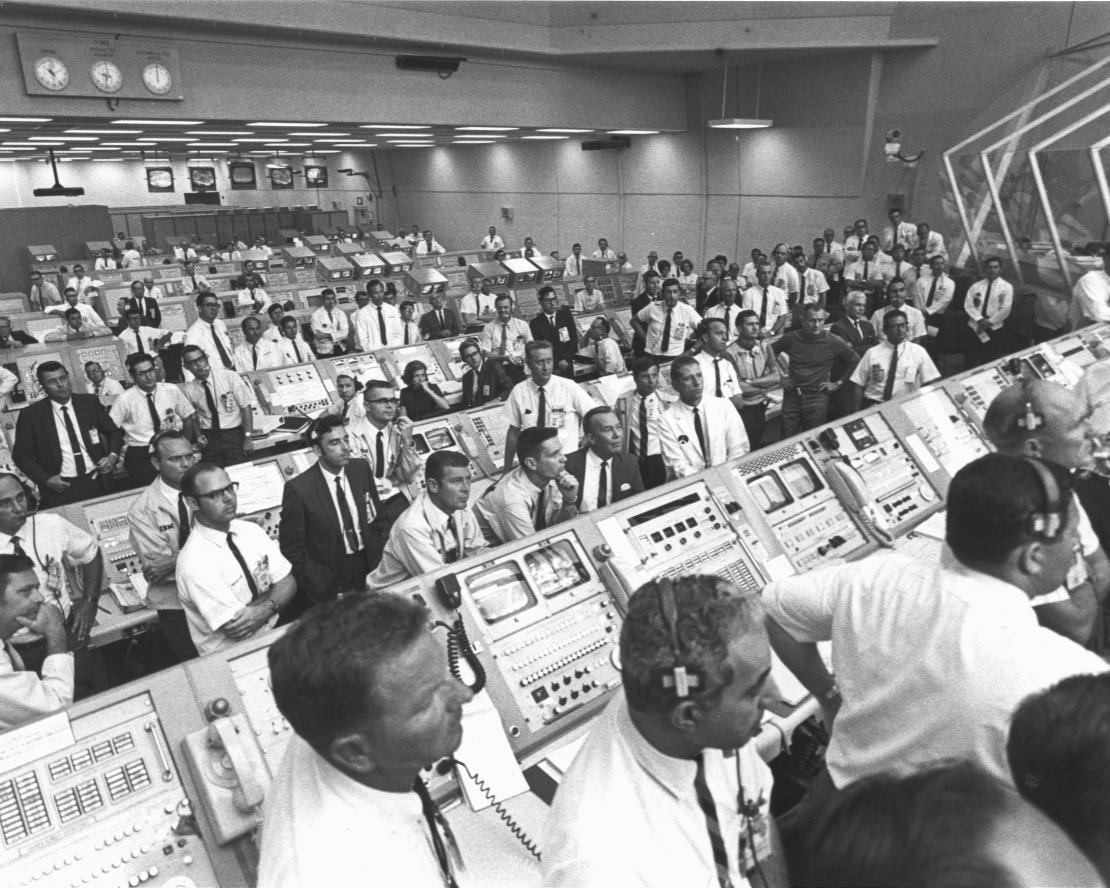 1960 fashion started when young people didn't want to look like their parents and when they got money. They started to wear different clothes. A group/people started a thing called the Teddy boys. They would wear Italian suits, black leather jackets and jeans also, drapes. Girls wore tights and mini skirts. Mary Quant was a fashion guru like other women. Suddenly, clothes began to be fun. New music bands came out like the Beatles and boys started to grow their hair out. Two groups the Mods and the Rockers wore their own style too. The Mods would wear snappy suits and rode motorcycles. Rockers would wear heavy leather gear and rode bikes this is then something happened.

By the 1960 young people had started to push for

were involved in violent battles in coasted towns

mostly between Mods and Rockers.

A paragraph from the National Association of youth

clubs letter said '' Brighton is a Mod town. Forays of

Rockers turned up throughout the two days, and

this caused running fights. There were several ugly

scenes, including hooliganism in the main shopping

street'' this sentence is also from the letter '' Most of the boys and girls on the loose in Brighton were looking for excitement, kicks and adventure not for violence''. It sounded like a loss of law and order the newspaper certainly thought of it in theses terms. Newspapers were obsessed with the Mods and Rockers. They wrote headlines about the crashes between them. It said a minority who are doing this type of thing. A historian said '' Young people in this decade had more money than before and they would use this money to try and grab a little bit of freedom. The protest started peacefully, until violent clashes broke out between Police and the demonstrators. The demonstrators believed that America was using military power to prop up the government invade now that the people didn't want.