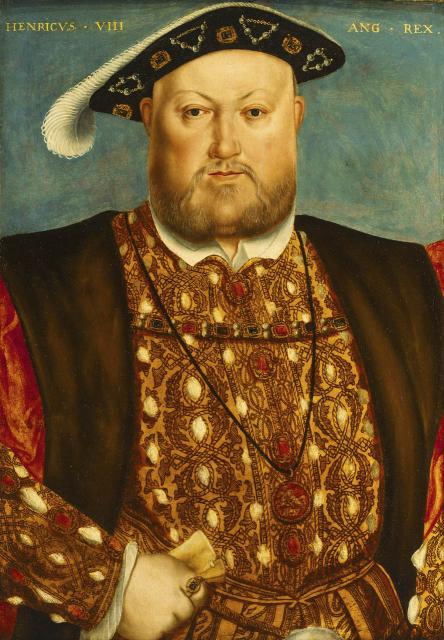 Henry VIII became king when he was only 18.

Henry the VIII had six wives. He behaded 2. He divorced 2. One died and one survived.

When he was young he was very sporty but he became unhealthy when he got older. He was overweight when he died.

He disolved all the monestaries in Britain and sold all the land.

He made himself Head of the Church in England. 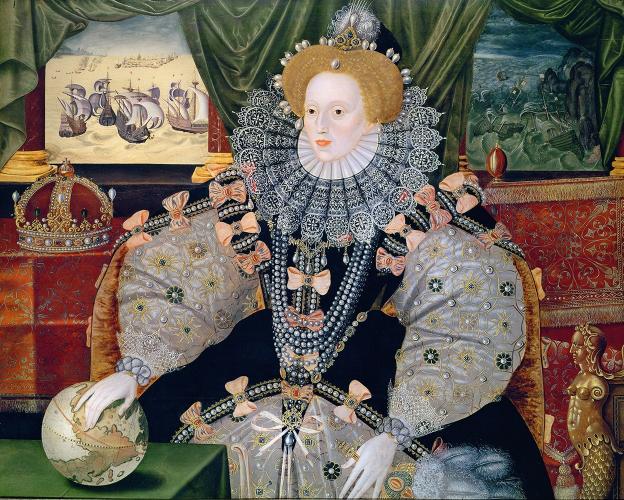 (1533–1603). Popularly known as Good Queen Bess, Elizabeth I ruled England for almost 45 years. Living in a period of much religious conflict and political plotting, she not only kept her own power but also made England a more important country. Her reign is remembered as the Elizabethan Age.

The Spanish Armada was a large and mighty naval fleet that Spain sent to help conquer England near the end of the 1500s. The fleet met with disaster in a historic battle that saved England and dealt a heavy blow to what was the greatest European power of the age. 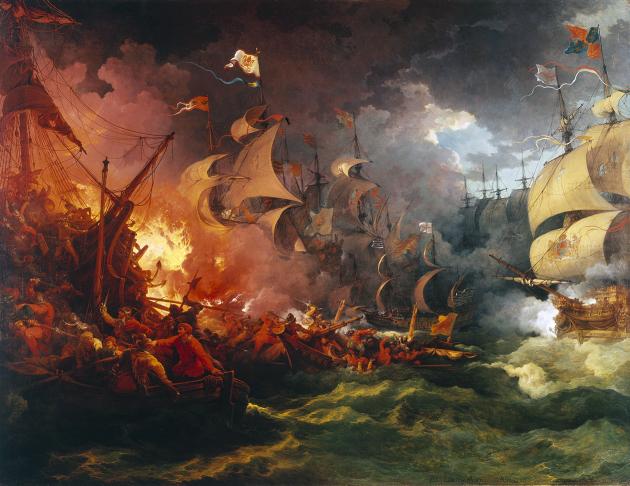