Once upon a time there was an Empire of Nature and it had 1 enemy, the water kingdom...!!!

One day Oakan woke up to the sun. Which made him a bit happier because today he knew that if he failed or got something he could die, today was the clash of Kingdoms and he new the army needed the VERY best of people to win this. Oakan was pretty sure he wasn't going to get to the trials because his Mum wasn't that keen on him going to the army at all.But somehow he managed to sneak out the house with out his mum noticing him but as you can see he's pretty amazed for his mum had a good sense of smell. As he ran toward the army training camp he started thinking about his choice he'd just made and started to think "I'm going to help us get our right full land back!" he thought cheerfully (in his head) of course! When he got there he got even happier because he remembered that he had done the course to qualify for the summer Olympic games in Australia(we're in Spain at the moment the war will be in The Amazon Rain forest)(because the water kingdoms rain will spread quickly there and it's also where the sweet kingdom's base is.) 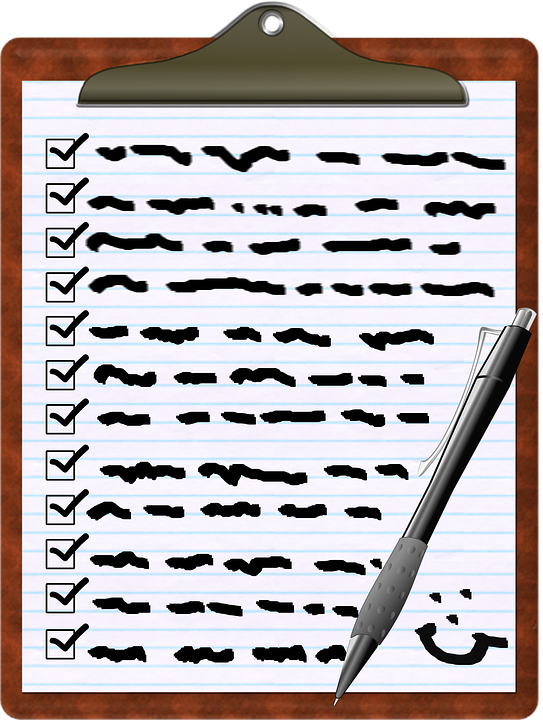 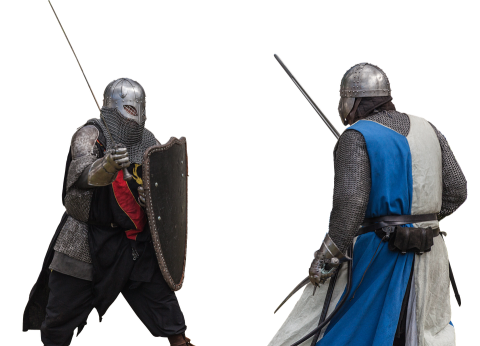 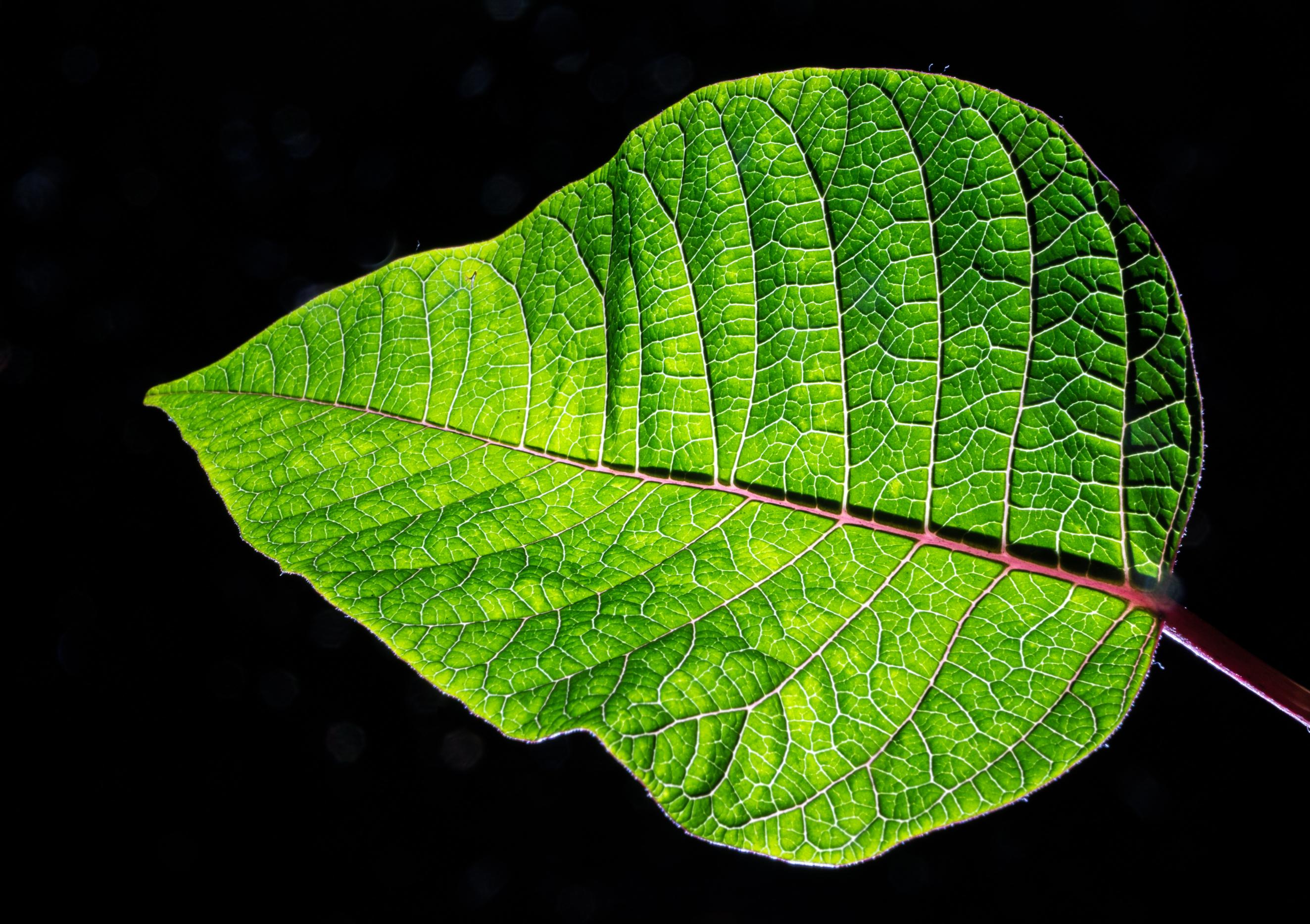 As they started running recklessly towards the water kingdom's base they saw some guards.But they cleverly tricked them by taking different ways through the jungle and then they met up right by the water kingdom's palace gates.Everyone started charging into the kingdom.But Oakan had a special role,whilst everyone was distracted he went into the castle.Then he silently snooped into the crystal room and stole there country's rightfully owned Nature Elemental crystal.Now all he had to do was sneak out of the castle and run back to there country's palace and place the jewel into the slot where the jewel used to be.So he did exactly that,but instead of managing to sneak out of the palace without getting caught,he did the exact opposite.He got caught by the lazerbeams so he started running as quick as he could so that means by the time you said when is he gonna get there he'd be right by the castle.So he jogged into the castle and placed the jewel into its slot and covered it in its glass case.Now he had done that it meant that the jewel could never be token out of its place again. And also it meant that the battle was auto-maticlly stopped and everyone from the kingdoms returned to there own kingdoms.

And since then there was no battle between the kingdoms forever.