I like sharks my previous blog was about gorrilas.But my second faviroit animal is a shark. I like sharks because they are visous animals.Sharks also eat lots of diffrent kinds of fish and vertualy anything that enters the ocean the great white eats otters all what it does is it sees the otter and darts at it.The great white doesnt reatreat it spends as long as possible trying to catch the otter.When the great white catchesthe otter it peirses it skin and eats the otter 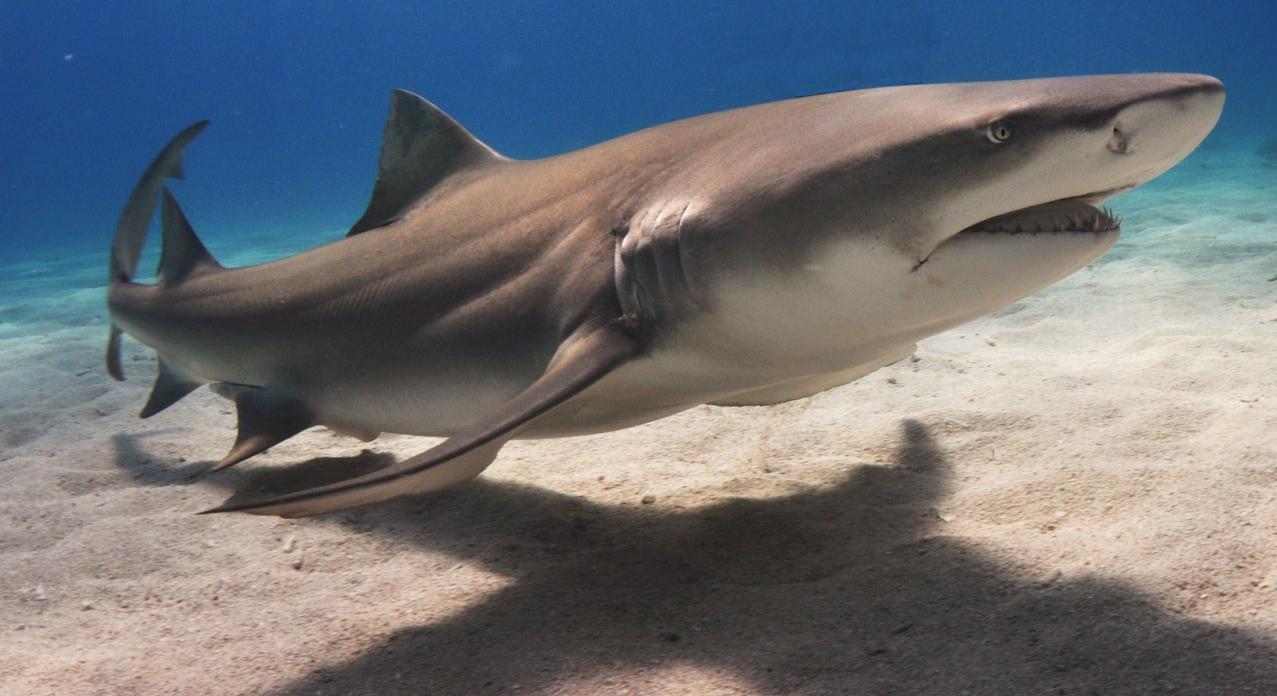 This is what people

fort the size of a

This is a shark tooth 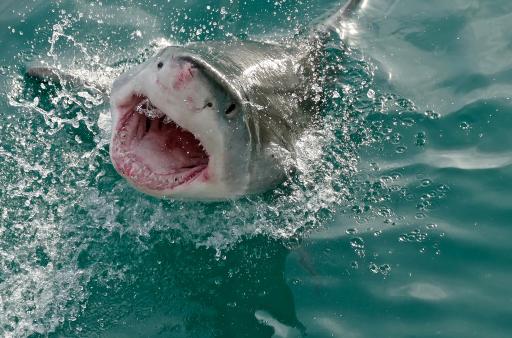 This shark is not happy!