There was once a girl called Chloe and she had a younger sister called Cassandra.

her sleep and she then rolled out of the bed! Chloe called her mum straight away.

hospital.When mum came back there were tears in her eyes and I couldnt help but get the feeling that something terrible had happened.Mum explained everything to me and dad.

We both looked at mum in awe. Cassandra was having a brain surgery! The next day mum came back from hospital and burst into tears no no no not her no mum cried I couldn't quite

understand but then mum whispered something to dad and dad looked shoked. Mum stummbled upstairs and I heard her weeping. Dad broke the silence by explaing what mum had said. Let me translate for your mother she was meant to say Cassandra is dead. I collapsed on

the floor I then burst into tears,tears bigger and more meaningful then Mums. 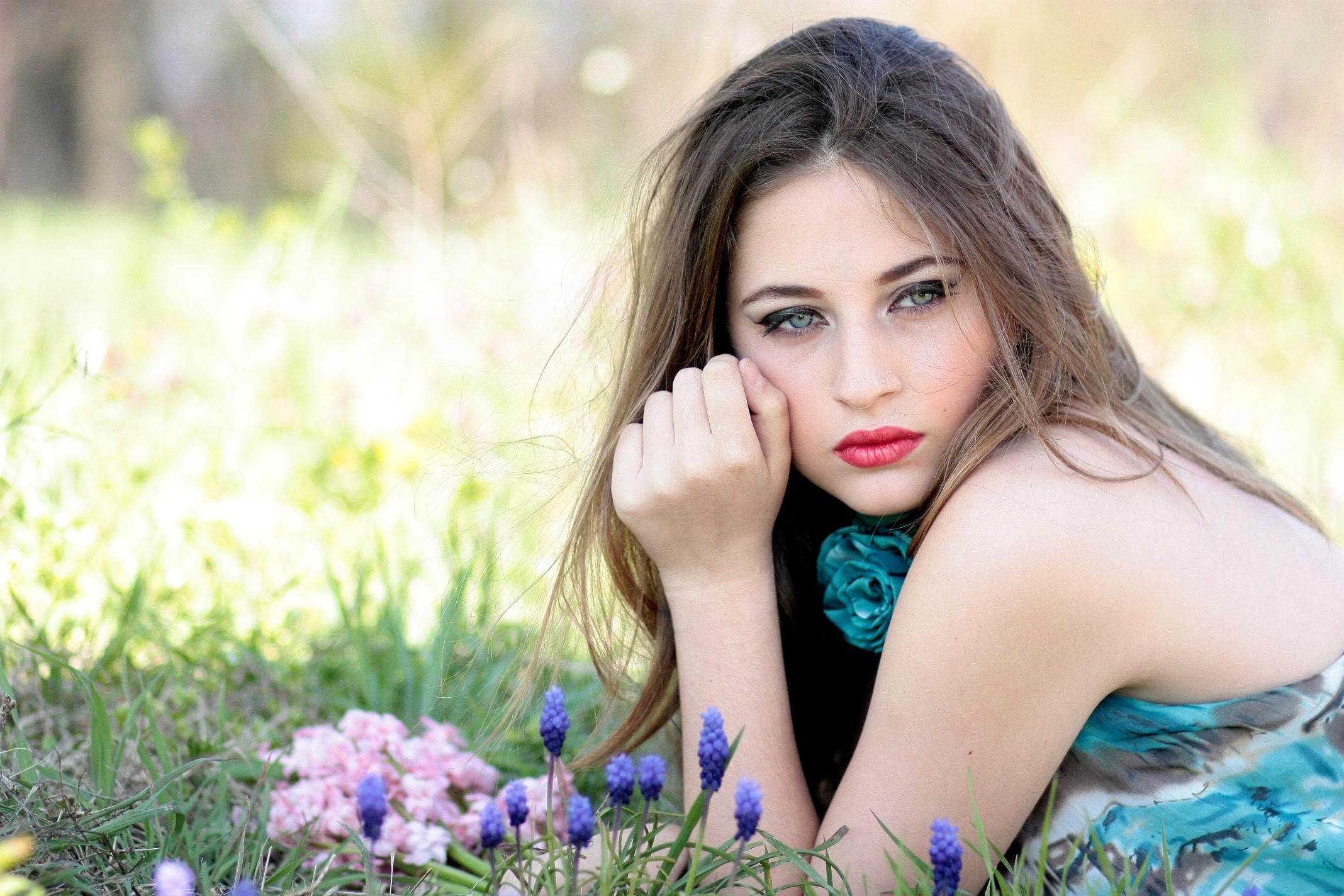