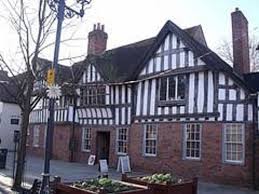 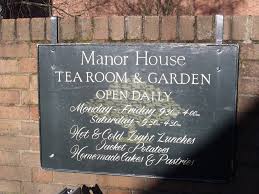 Manor HouseThe timber-framed Manor House in Solihull High Street was built in approximately 1495 and is Grade II* listed. It has never actually been home to the Lord of the Manor so isn't a manor house in the traditional sense. Once owned by the Greswolde family, it was known by the 19th century as Lime Tree House as a result of the nine lime trees that had been planted outside it about 1720. For many years it was the surgery of local doctors Ferdinand Page and his son, Ericson.The building was purchased by a brewery in 1938 but plans to convert it into a public house were shelved on the outbreak of the Second World War. During the war the building was used as local headquarters by the Home Guard. In 1945 the house was sold, being purchased by a trust with funds raised through public subscription, and it was subsequently used as a community association and then as an adult education and social centre.