On Tuesday 16th May,we went to the British Museum.First,we walked to New Malden Station and took the South West Train to London Waterloo.Then,we took the Nothern Line to Tottenham Court Road.We walked for 5 minutes from the station to the British Museum.When we got there we ate our healthy snack because it was 10:00.When we got into the museum it was crowded with other schools.We went down to the lockers where you put bags in.Then we went to the Egyptians Zone to research about them .We splitted up,I was in Mr West's Group.We saw some Egyptian hieroglyphics.We even saw x-rays of Egyptian people.My favourite part was when we saw the tombs because it's gold and shiny.

HOPE YOU ENJOYED MY BLOG!! 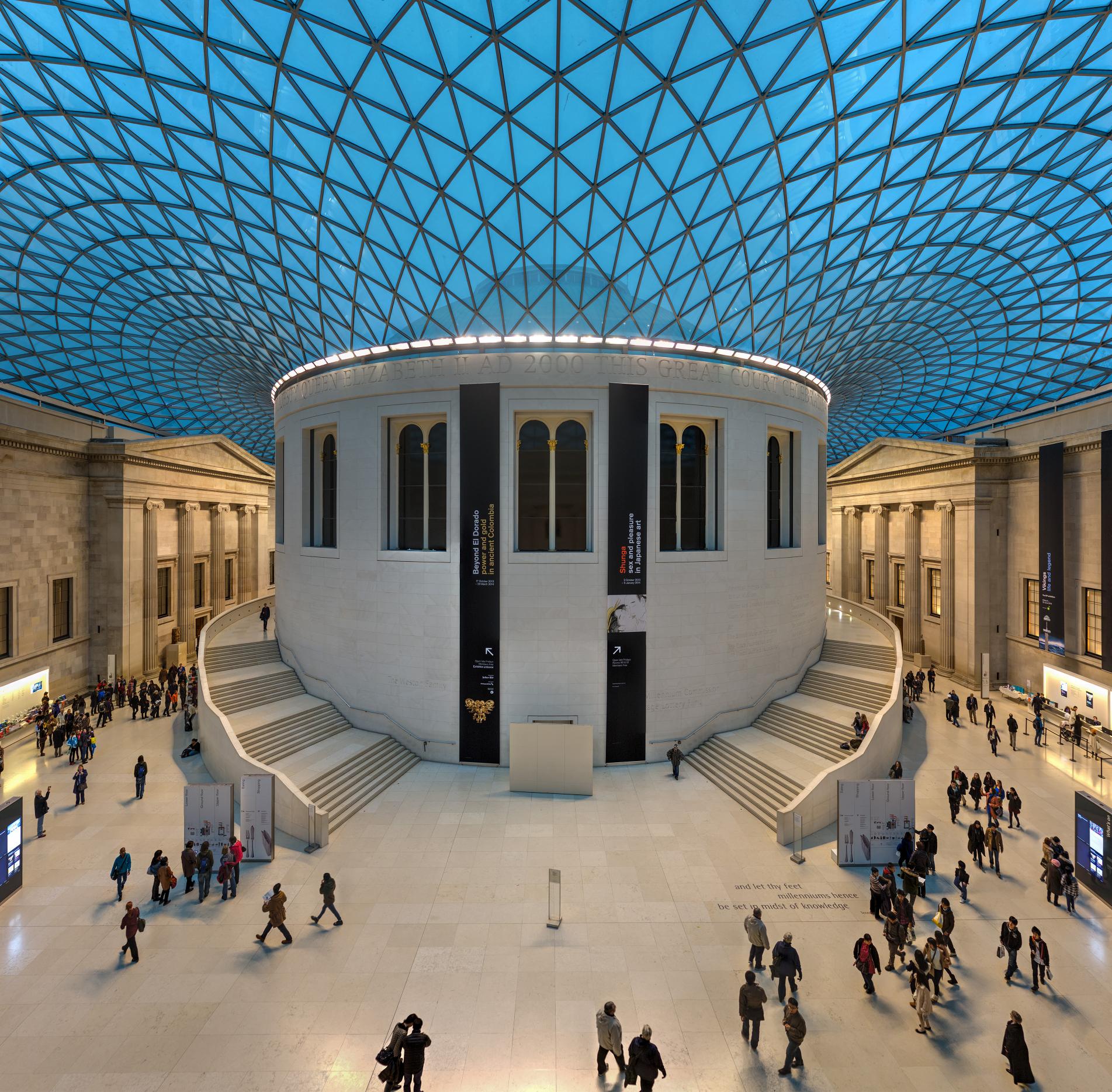 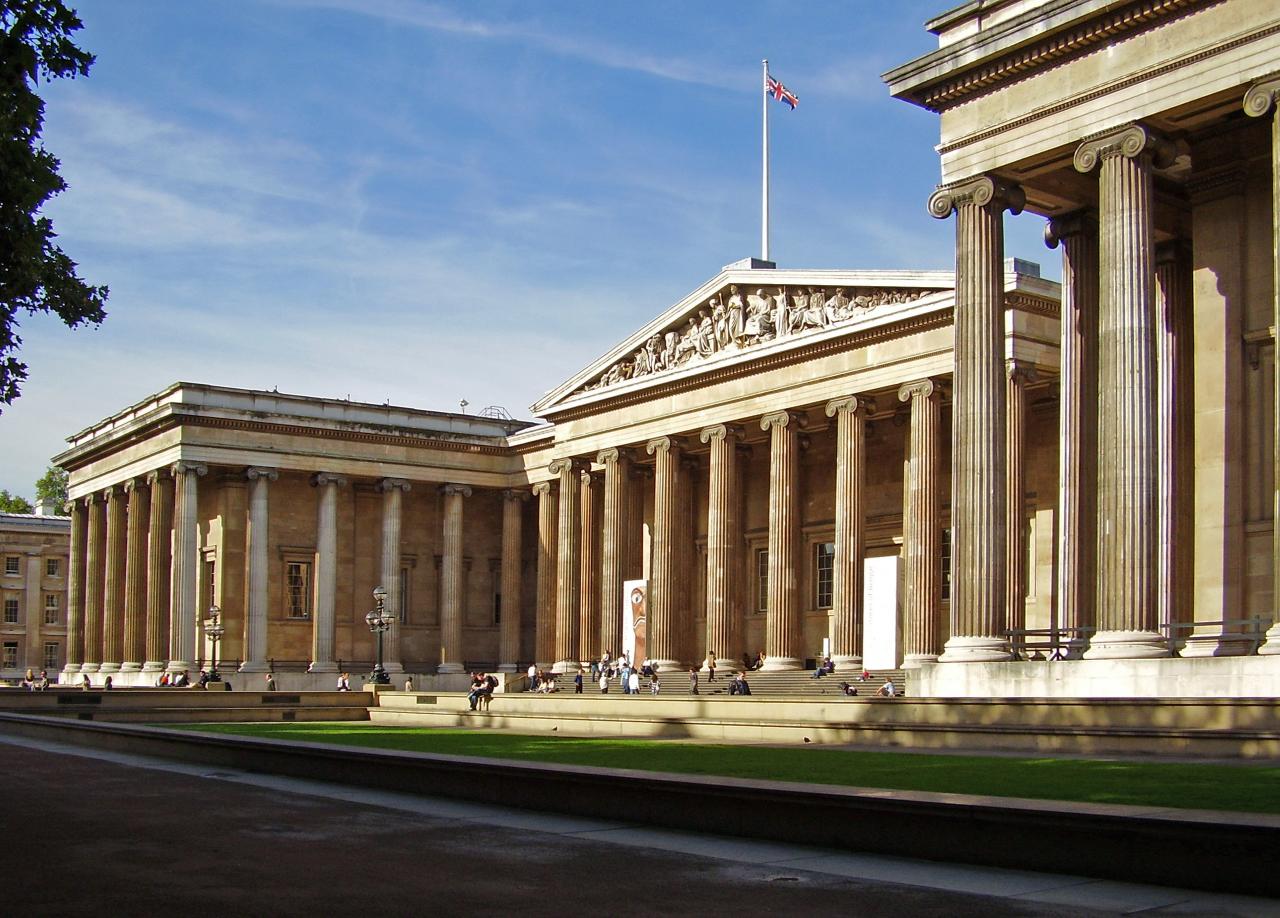