Year 6 went on a residential trip to Dale Fort on the 1st March 2017. The trip was intended to give a hands-on experience to field work and it accomplished that. The activities included; small mammal trapping; building a hotel for bugs; a treasure hunt around Dale village; moth trapping; rock-pooling; environmental art; shelter building; and on the last day we built sculptures of sand on the beach and bought ice-cream. Before every activity we were given an introduction.

We arrived by bus at the foot of the hill that Dale Fort was built on and went up the hill on foot. When we got to the center we were introduced to our rooms. The rooms held an en suite bathroom, two bunk-beds, two bed's and a desk. The activities that commenced on the first day included building a bug hotel, team strengthening skills, moth trapping and environmental art.

On day two, we furthered are map skills by going on a treasure hunt around Dale village - we had to use map symbols to figure out where we were. After lunch we went rock-pooling at the pebble beach. We took a data sheet to work out which species of animal we found and a sheet to tick off the list of animals. Collectively, Year 6 found; a sea cucumber; two species of fish; breadcrumb sponge; bladder-wrack seaweed; channeled wrack seaweed; sugar kelp; edible, flat and rough periwinkle; barnacles; top-shell ; two species of sea anemone; and 4 crabs.

On day three we went to another beach and because we were no longer on the trip we participated in no educational tasks, instead we built sand sculptures including; three volcanoes surrounded by a ring of water; a block of sand; a hole full of quicksand; a giant seahorse and a failed sandcastle.

After that we went back to school where are parents picked us up. 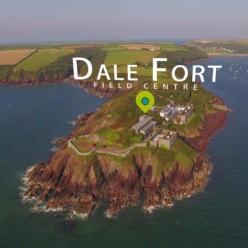 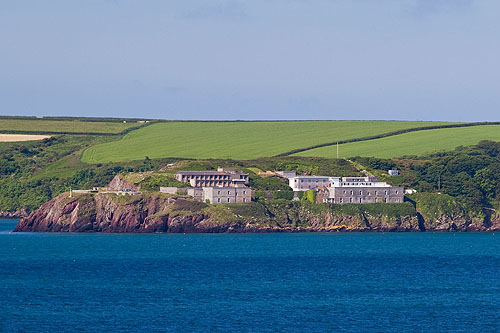 Click on the video below to see our experience at 'Dale Fort'.

2. None. Pine trees don't have acorns.

During the week ending Friday 10th February 2017 we held a maths week. On the Friday there was an open day for any parents of children who wanted to contribute £2.50 to come and see their children's work and how they take part in lessons. These are the comments of some parents who we interviewed.

"It is good for a whole maths weeks".

"I love the idea of the week of maths".

"Nice to see what the children do when we are not there".

"Also amazing to come and see what they are doing because I do not get the full story at home".

"It's shown me what type of work they do".

Mr.Millar said "I think its great the kids have a week but if it was me I would struggle.

Its lovely coming in to see the kids and how they learn,it has also taught me a bit."

Councillor Doug Rose and Mrs Carter recorded their interviews. To listen please click on the sound files below:

What's On in Carmarthenshire ?

1. How can you place a pencil on the floor so that no one can jump over it?

2. How many acorns grow on the average pine tree?

3. What is dark but made by light?

This film is based upon a new baby coming into

a family who already have a 7 year old son.

The film revolves around the young boy called Tim

and the baby who turns out to be a spy. They

must team up to stop a battle between puppies

babies. It is a very funny film with some excellent

action scenes and it is suitable for all ages. 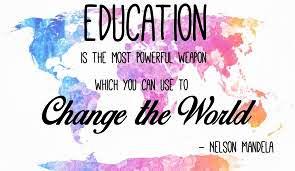