During the time of last week, we have again been looking at tax. Tax is what probably your parents go on and on about, moaning about dreaded tax. So, tax is an amount of money everyone pays to the government. No, they don't all hog the money to themselves, they pay really important facilities like hospitals and police so they can run smoothly. Actually, we cannot live without tax (sadly).

The civil servants- people who work for the government- really needed to be paid because they were not. So the whole society/class discussed on how to pay them... by tax! Our money is called Stoof, funny name, need we pay ten stoof each week. There are six people who need to be paid, the five civil servants and the prime minister. Every single pupil has to pay ten, so if you do the maths, there will be actually more stoof than we need which we will just put into the bank.

When we mean everyone pays tax, I mean EVERYONE. Even you! So, lets say.... you were buying a Mars Bar, it was two pounds fifty. About maybe fifty pence would be tax, part of the money the people who send it have to pay like the money you pay when you buy the product, maybe in profit and loss. Also did you know in places like America, the price you see on display is usually cheaper than reality due to the fact that in the UK it already has tax in the displayed price.

So, I hoped you like this, and thanks for reading! 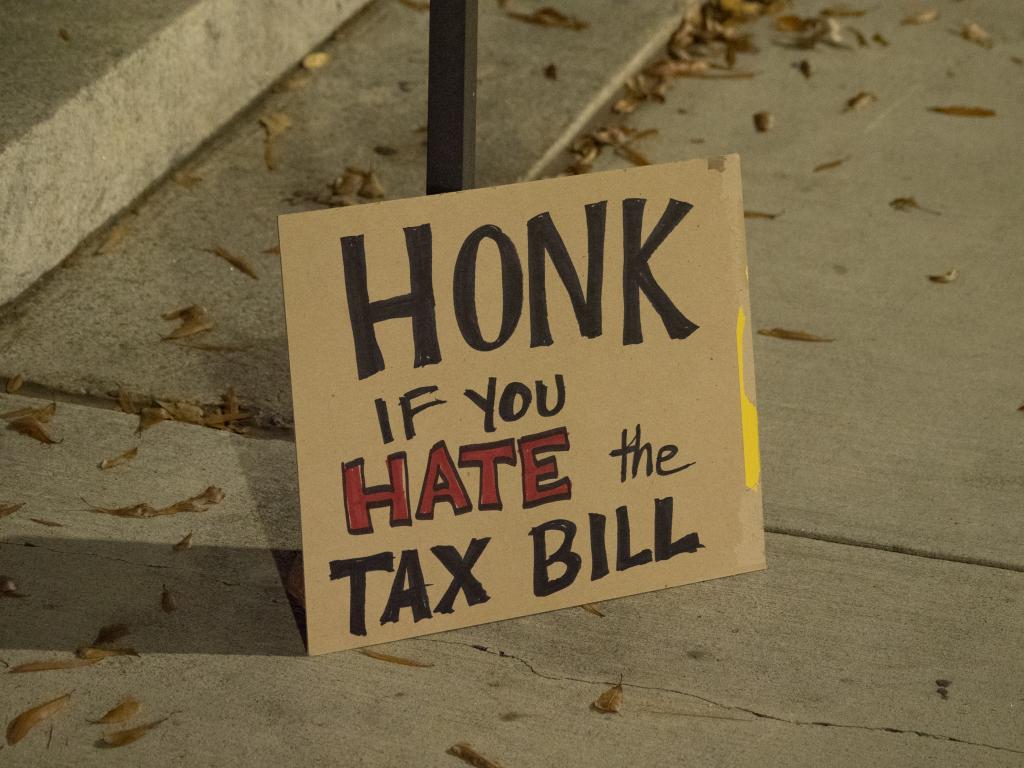 True, but taxes are actually amazing!