Mr. Hook was an old man with some a long beard and a fully grown and twirly moustache. Mr Hook has a stork as a pet it which helpeds him a lot. It's name is Bobby. Bobby always triesd to find some clues and it travelled a lot but always find found it's place back. He Mr Hook was a famous pirate and his wish is was always to find a treasure chest where it which was hidden in a cave near a strange island. He always dreamedt about it .

One fine day Mr. Hook decided to go look for this treasure chest. He tells told his friends to prepare because this is was going to take a long time maybe even days to travel that far away. They prepared everything and started travelling. Tthey open an old map. So they can which could help them arrive on the island maybe.

Bobby flew some miles away and noticed that some people thwere on the island. Bobby went to make a signal to Mr. Hook and his friends. They goes went near that island. Mr. Hook get got down from the ship and saw an old man. Wwho was fishing with a net. Mr. Hook asked him where he can could find that cave. The old man tells him that he was ion the wrong island. Poor Mr. Hook he can could never find the treasure chest that he

always dreamedt about it. Mr Hook never gave up and keeps kept on trying. 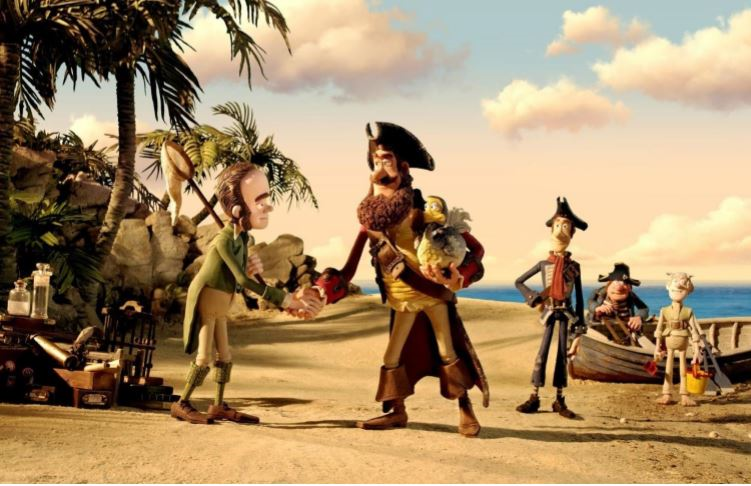