In the first half-term we researched World War 2; We watched a film about life in London during the blitz and looked at a map of where the bombs fell in London and we found out that Laycock street was not bombed but many of the streets around Islington were.

This half-term we have been using minecraft to learn about how it felt to be in the London blitz in 1940.

We built a London street, we split into groups and each group made a house. When we had finished the scaffolding was removed and we finished off our houses before World War 2 started.We had to build a shelter before the sirens went on.Building a shelter was not as easy as you think because some bombs would destroy your shelter. 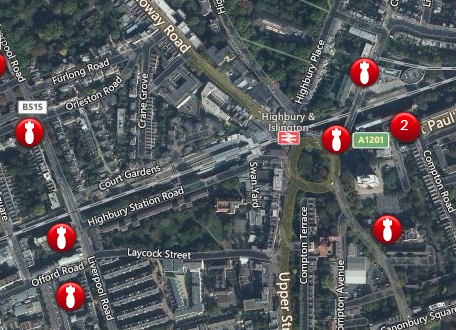 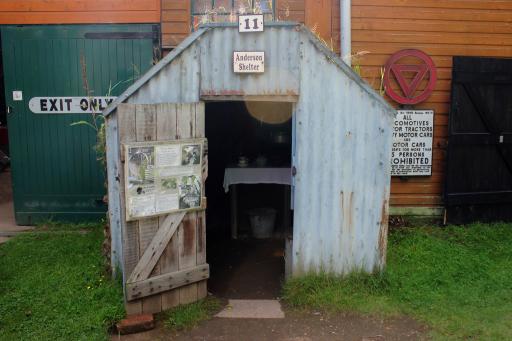 Some parts of build the shelters helped me to learn more about World War 2 shelters.

When I was building the shelters it showed me how hard it was to build a World War 2 shelter.