Come and watch the video of the chicks hatching in Year 1.

22nd May - School closes for Half Term

What a talented bunch of boys and girls we have in Year 1. They are busy bees taking part in lots of fun, exciting activities after school. Some are budding actors and are rehearsing to perform 'Beauty and the Beast' with Mini Players, whilst others are members of Stage Coach.

There are also children that attend a variety of danced based classes, such as ballet and baton twirling.

Competitive sports such as karate, rugby, football and gymnastics are also very popular in our Year group. 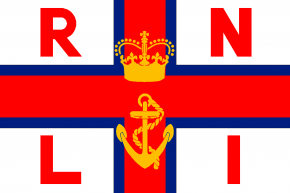 This term, our theme has been Mini Zoo. We have been learning about different animals. First, we found out about baby animals. Year 1 boys and girls now know that a baby cheetah is called a cub and a baby hamster is called a pup. Next, we learnt about the names of animals in Welsh. Do you know what these animals are? Neidr, ci, cath and bochdew?

We also used a Carroll Diagram to sort animals into different categories that we thought of ourselves. We had an exciting trip to Pets at Home too. We travelled on a bus which was very exciting! A lady called Lucy told us that guinea pigs and rabbits both need wood to chew to keep their teeth short.

Did you know this interesting fact? One of our favourite pieces of learning has been about Dr. Jane Goodall. We were fascinated by what she discovered about chimpanzees. Finally, Lawrence the chick farmer brought twelve special eggs to school. He put them in the incubator. We were so excited!

Click the chicken button below to find out more... The Year 1 learners have written a diary about the hatching chicks. 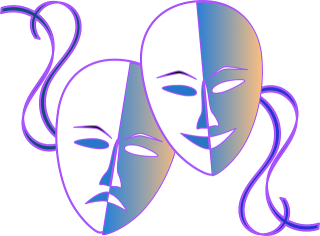 This work has been

completed by the children

in Year 1, with word banks

as a guide. Therefore the

spelling and grammar is

What's On in Carmarthenshire

We asked the children in Blwyddyn 1 to tell us about their favourite books.

Click on the video below to hear a review of this book.

Thought of the Week

Cheer of the Week 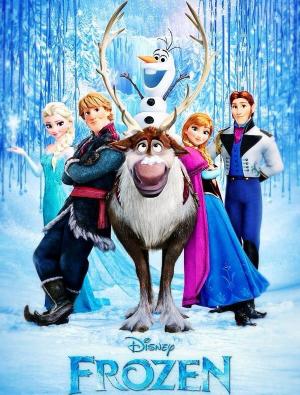 We asked the children in Blwyddyn 1 to tell us about their favourite films. Lots of boys and girls chose 'Frozen.' Come and listen to some children talking about the film.

story, listen to it being read

As we have had cute, fluffy visitors in Year 1, we have been busy thinking of funny chicken jokes. Dewch i wrando.

As part of Fairtrade Fortnight, we we had a special

assembly about buying fairtrade items. Did you know

if you buy a fairtrade football, you will be supporting

We also took part in football activites where we

had to work in teams while cheerleaders clapped

and bellowed "Fairtrade." We were split into teams

to dribble the fairtrade footballs around the cones.

It was very tricky! We also played a Fairtrade Musical

Statue game which was also lots of fun.

May- August 2015- Popular Badgerwatch at Dinefwr Park and Castle, Llandeilo.

Luke Jugglestruck perform with the World famous Quack Pack at

the National Botanic Garden of Wales.

4th May- Join in The Mayor's Fun Race in Carmarthen. May the

fourth be with youm

Come and see an egg hatch and a duckiling appear...

an amazing sight and experience for all the family.

Listen to our chicken cheer!