Health Risks if you are not physically active

Fantastic 5-A-Day Fitness. Do you want your class to join the other 400,000 children worldwide having fun and getting Fit. Johnstown Primary have recently subscribed to this great resource.

Have a closer look at the importance of Physical Literacy.

What fabulous food should you be eating to stay fit and healthy?

What is Physical Literacy? 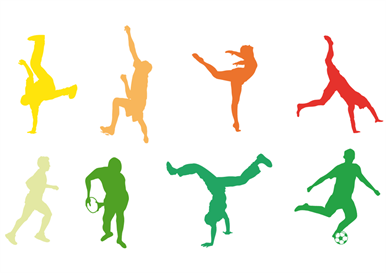 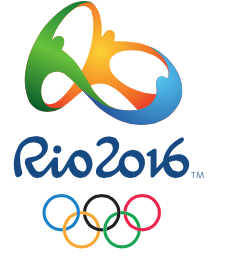 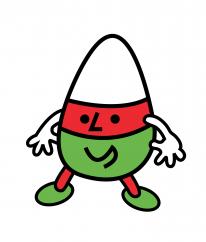 Mr Hughes is the Head of Physical Literacy at Johnstown Primary School. Mr Hughes has helped to instigate some new physical activities to inspire children in the 2015/16 academic year, some of these are as follows. During the school year he has introduced many sporting activities, which include:

We have also been entered into a number of sports competitions, which included:

will be hosted by France and will be the 15th edition

of the UEFA European Championship, the quadrennial

organised by UEFA. At this European Championship 24 teams will participate, and they are:

In Euro 2016 Wales training base will be in Brittany,

northern France. This will be Wales's first major finals

since 1958-Wales are in Group B with England, Russia

and Slovakia for the tournament that starts on 10 June.

The 1958 World Cup in Sweden was the last time Wales played in a major tournament.

Who will be involved?

More than 10,500 athletes from a total of 206 countries will be competing in a total of 28 sports during the event.

What are the health benefits of the Olympics?

The olympic legacy promises to create a healthier, happier and more active nation. It will improve the hosting nations sports facilities, infrastructure (roads, rail links etc), to access sporting venues and increase the profile of sport, inspiring others to participate in healthy activities.

What are the financial implications?

In the final spending review before the games. some departments are being asked to cut their projected costs by as much as 30% to avoid going over its projected $1.9 billion budget. "we need to organise the games to be economically sustainable. There's no more space for lavish overspending" said Mario Andrada, Communications Director at Rio 2016.

What we know about our pupils!

Out of 185 children surveyed in our Sports Participation Survey, the following information was discovered:

A higher than average number of pupils are hooked on sport, enjoy PE or enjoy sporting activities during lunch or in after school clubs. 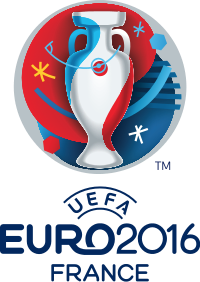 On the 23rd of January our swimming team will head off to Cardiff National Pool to compete in the Urdd National Swimming Finals. We will be competing in the boy`s medley and free style races. Max Elkin, Sophie Spragg and Charlie Barnwell will also participate in individual races on the day.

GOOD LUCK TO ALL INVOLVED!

How being physically active affects your mental health