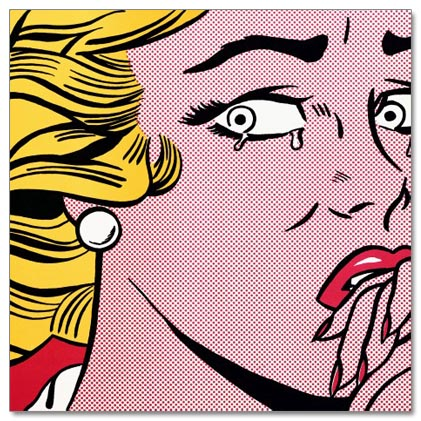 Roy Lichtenstein was in the vitamin war he is an American painter and does print maker.

Roy Lichtenstein's link with war is this picture WHAAM! he did this at the time of the Vietnam war as

Roy Lichtenstein's link to war is how, Ohio states university offered for his fine arts . His studies got interrupted by a three year stint in the army during ww2, between 1943 to 1946. He returned home to visit his very sick father who had to leave the war early with eligibility from G.I. Bill.

Roy Lichtenstein left Ohio in Columbus to fight for Europe in WW2.

He is most famous for his pop art 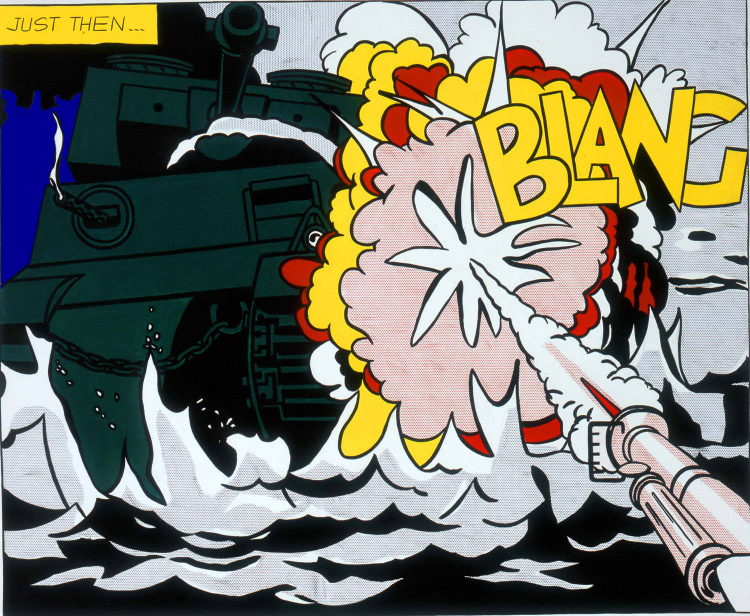 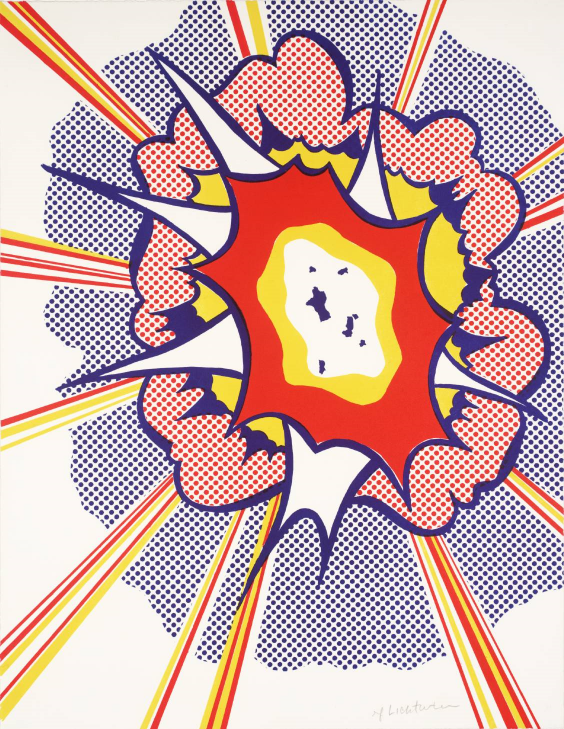