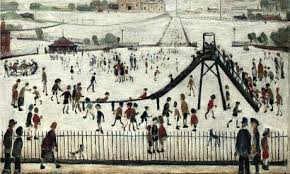 L.S. Lowry was born 1st November 1887 in Stretford, Lancashire with a birth name of Laurence Stephen Lowry. He had been very unhappy life as a child as he wasn't that popular at school or had any close relations at home. Also as a child he had been taking art classes and went to Manchester school of art then Salford Royal Technical 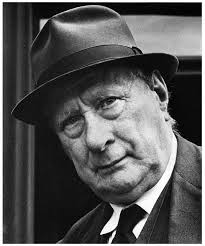 click here to find out about Lowry's life and career 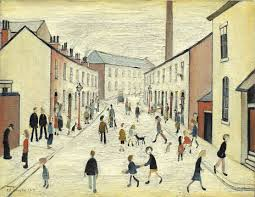 In 1932 Lowry's father died and he had .to look after his mother. After his mum fell

asleep at night, Lowry would start to paint, often finishing at 3a.m. His paintings often

captured scenes in industrial England. His landscapes are often populated by stylised

'match stick' men. Lowry didn't complete many pictures of London. However, his 1960

painting of piccadilly circus sold for 5 million pounds in 2011. Some of his famous work includes:

industrial landscape, going to the match and coming from the mill, the viaduct an the football match

(he was a massive fan of Manchester city football club.) He also became an official war artist in 1943

and was the official artist of the Coronation of Queen Elizabeth II in 1953. Unfortunatally Lowry died on

February 23rd 1976 with an age of 88 and was suffering from pneumonia. 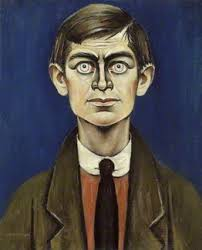 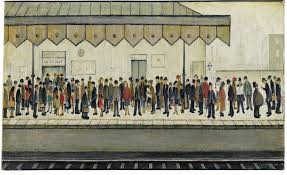 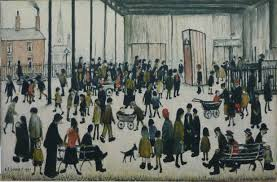